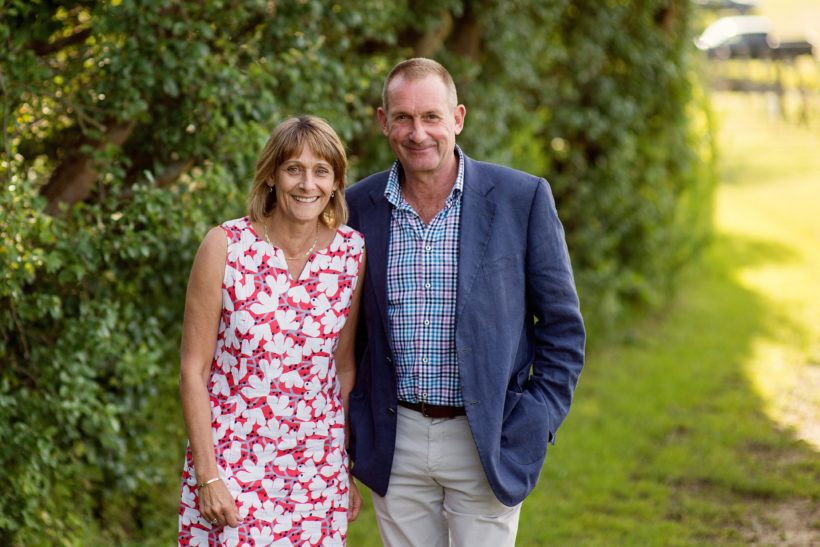 The Vineyard Show is delighted to announce that Julian Barnes, managing director of Biddenden Vineyards, has agreed to be the first Show President. Having grown up on the vineyard started by his parents Richard and Joyce Barnes in 1969, Julian’s experience in the industry is second to none, while his vice-chairmanship of the Kent County Agricultural Society places him at the heart of the wider farming world.

He is keen to play an active part in the show and is determined to be president in more than name only. “I am particularly keen to make sure the show is interesting to as wide an audience as possible and reflects the importance of viticulture to this part of the world over a long period,” he said.

Biddenden Vineyard bottled its first wine in 1972, the same year in which it first planted Pinot Noir grapes and Ortega, for which it has now become famed. The vineyard grows and hand harvests 11 varieties on 23 acres, with a focus on older vines and a reputation for good quality single varietal wines. Alongside the Ortega and a small amount of sparkling wine, Biddenden produces a Dornfelder and, in good years – hopefully including 2020 – a Gamay. The vineyard produces around 65,000 bottles a year.

“I was honoured to be asked to take on the role of President of The Vineyard Show, and after a true lifetime’s involvement in the industry I am looking forward to playing my part in what I am sure will be a great success,” Julian concluded. 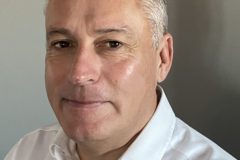